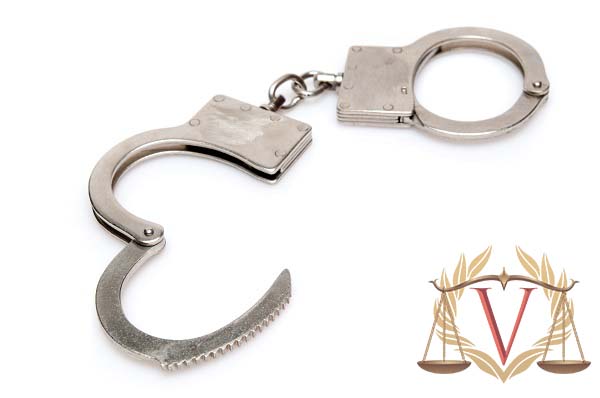 If the term “aggravated felony” sounds it refers like a serious crime, it should. Any noncitizen convicted of an aggravated felony will lose the right to many types of immigration benefits.

Among other things, the person will become ineligible to receive asylum, as described in “Bars to Receiving Asylum or Refugee Status.” He or she may also lose eligibility for a U.S. visa or green card, as described in “Crimes That Make U.S. Visa or Green Card Applicants Inadmissible.” If the person is already in the U.S. with a visa or green card, he or she will likely be ordered removed, as described in “Crimes That Will Make an Immigrant Deportable.” And if the person somehow gets as far as submitting an application for U.S. citizenship, the aggravated felony conviction will result in not only denial of that application and permanently barred from U.S. citizenship, but in his or her being placed in removal proceedings. (See “Crimes That Will Prevent You From Receiving U.S. Citizenship.”

The difficulty with the term “aggravated felony” is that it comes from federal law, yet must be applied to crimes that were most likely prosecuted under a state law. There’s a sort of mismatch, in which state crimes that may sound minor to most people, did not involve violence, and may not even be called felonies are nevertheless viewed as aggravated felonies by federal immigration authorities. A person with a misdemeanor on his or her record could conceivably be told by U.S. immigration authorities that the crime was, in their view, an aggravated felony.

To view the description of crimes that are considered aggravated felonies under immigration law, go to the Immigration and Nationality Act at I.N.A. § 101(a)(45).

This is not a complete list of potential aggravated felonies, and you should not attempt to evaluate your or anyone’s situation based upon it. As you might guess, a lot of cases concerning whether a particular crime qualifies as an aggravated felony become the center of much argument, leading to many court appeals. Consult an immigration lawyer for a full analysis.